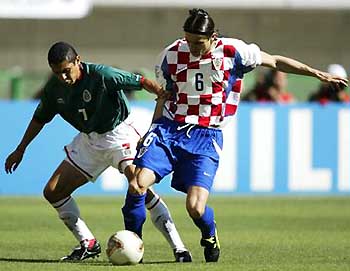 However, it was following the formation of … Read more